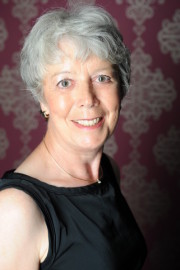 Hi, I'm Susan Gale. I'm a writer and have just published my first novel 'A Change in Fashion'.

I was born in Yorkshire, England. I was a baby when my family moved to Whitley Bay on the coast of Northumberland, so that's where I grew up. I went to school in Westmoor, Newcastle, but when I was in my teens, we returned to North Yorkshire and settled in Guisborough, a lovely little market-town at the foot of the moors. I completed my schooling in Redcar.

In the sixties I went to Leicester University to read French, and it was during a year in France, where I taught English, that I met my husband, who is German. It was a sixties romance, like in my book, but not everything that happened to my heroine, Holly, happened to me (fortunately!)...

After getting married in 1970, we set up home in Hamburg, North Germany, and I began teaching English as a Second Language to German students this time. When we started a family, we moved out of the city into the countryside, but after a short break when our two beautiful daughters were born, I continued teaching English in Hamburg. Sometime in the nineties, I was approached by a German publisher and asked if I would write an ESL textbook for them. That started off quite a series of books, but it was always at the back of my mind that I would one day write a novel - and now I have!

I no longer teach at college, so I now have more time for my writing, my family (we have two little grandchildren), my gorgeous Labrador dog - oh yes, and of course for my husband, Walter, too! 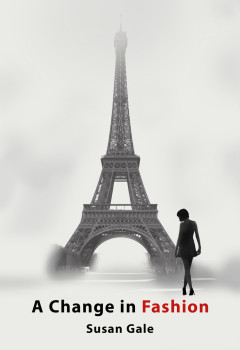